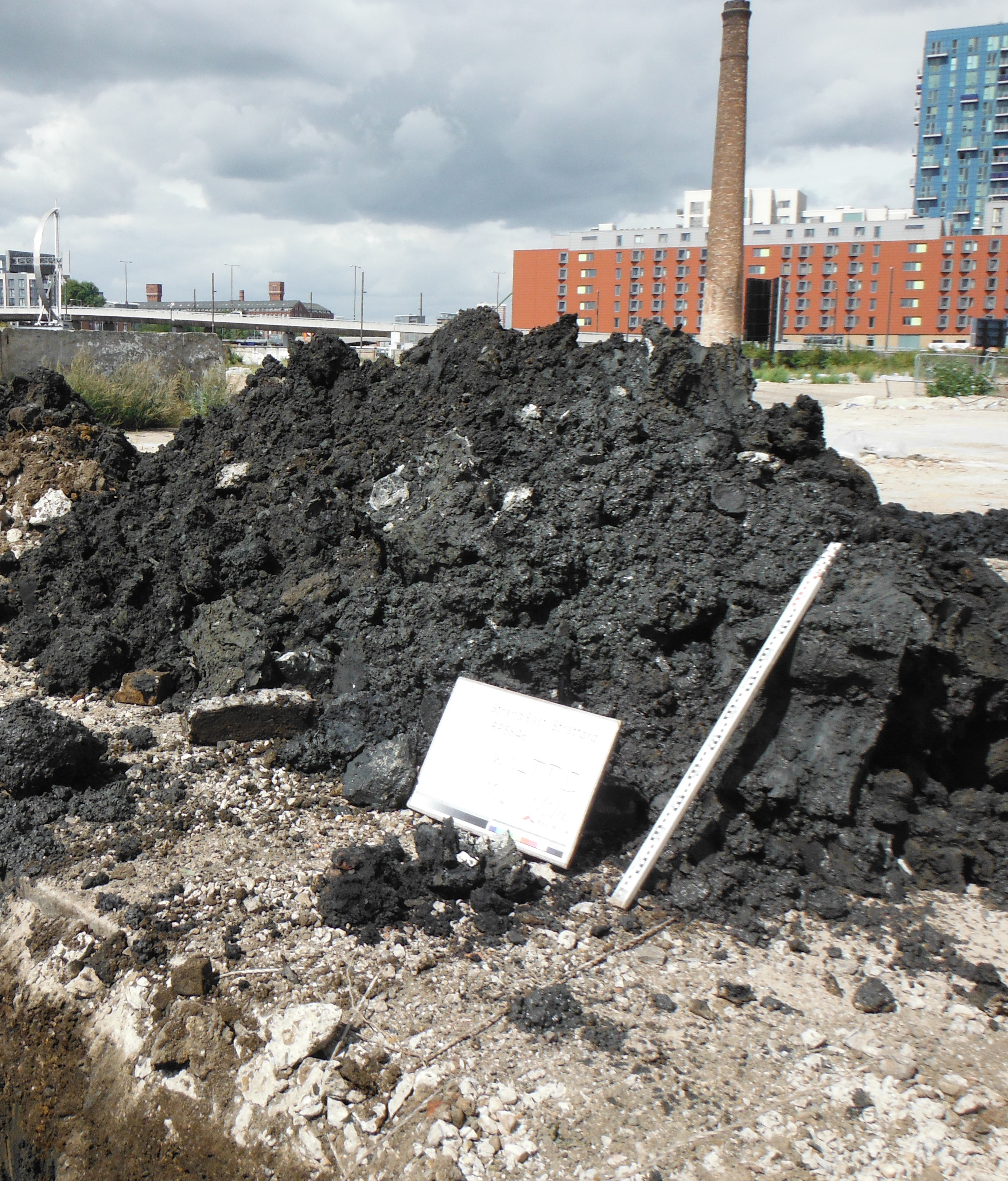 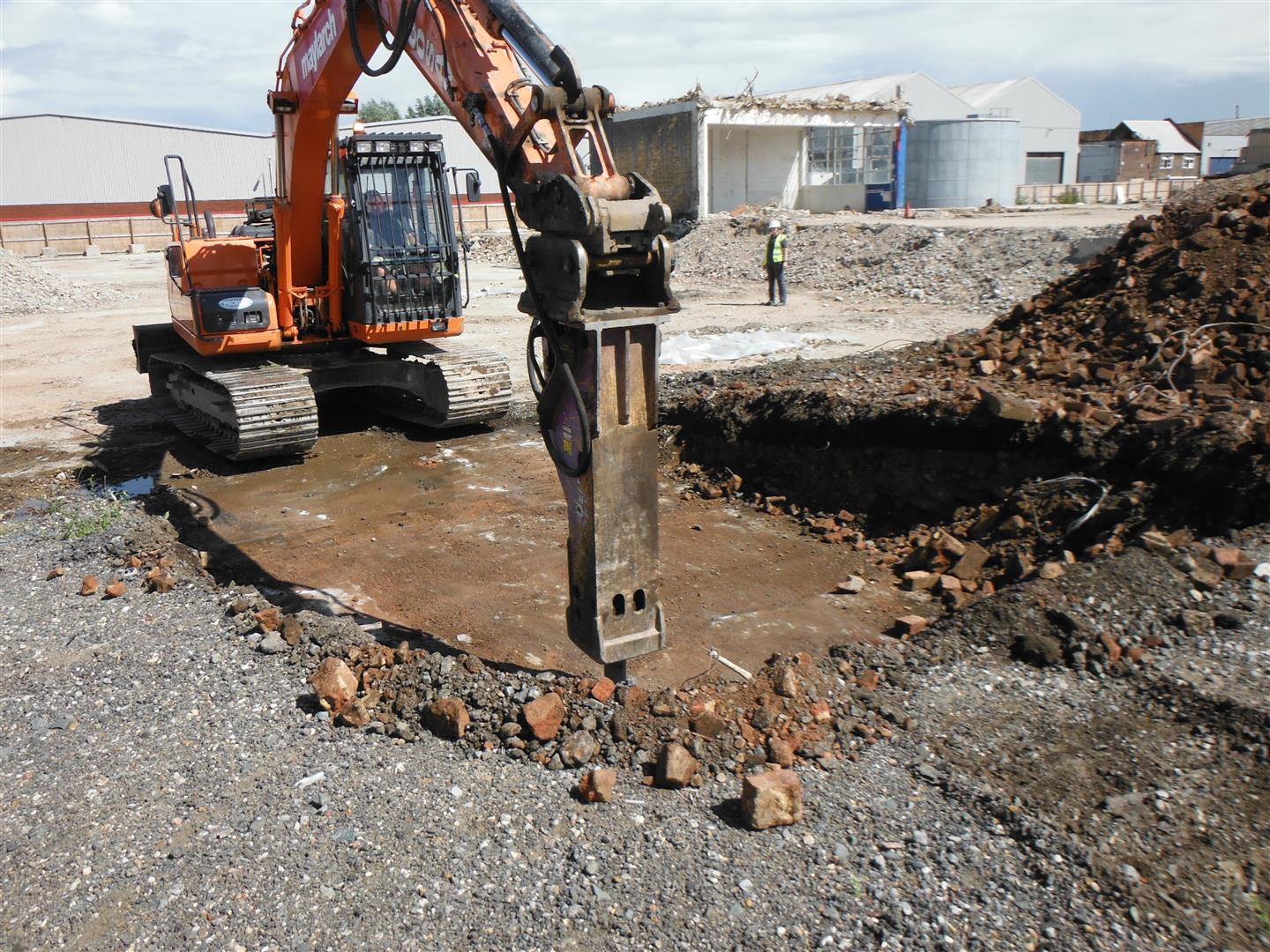 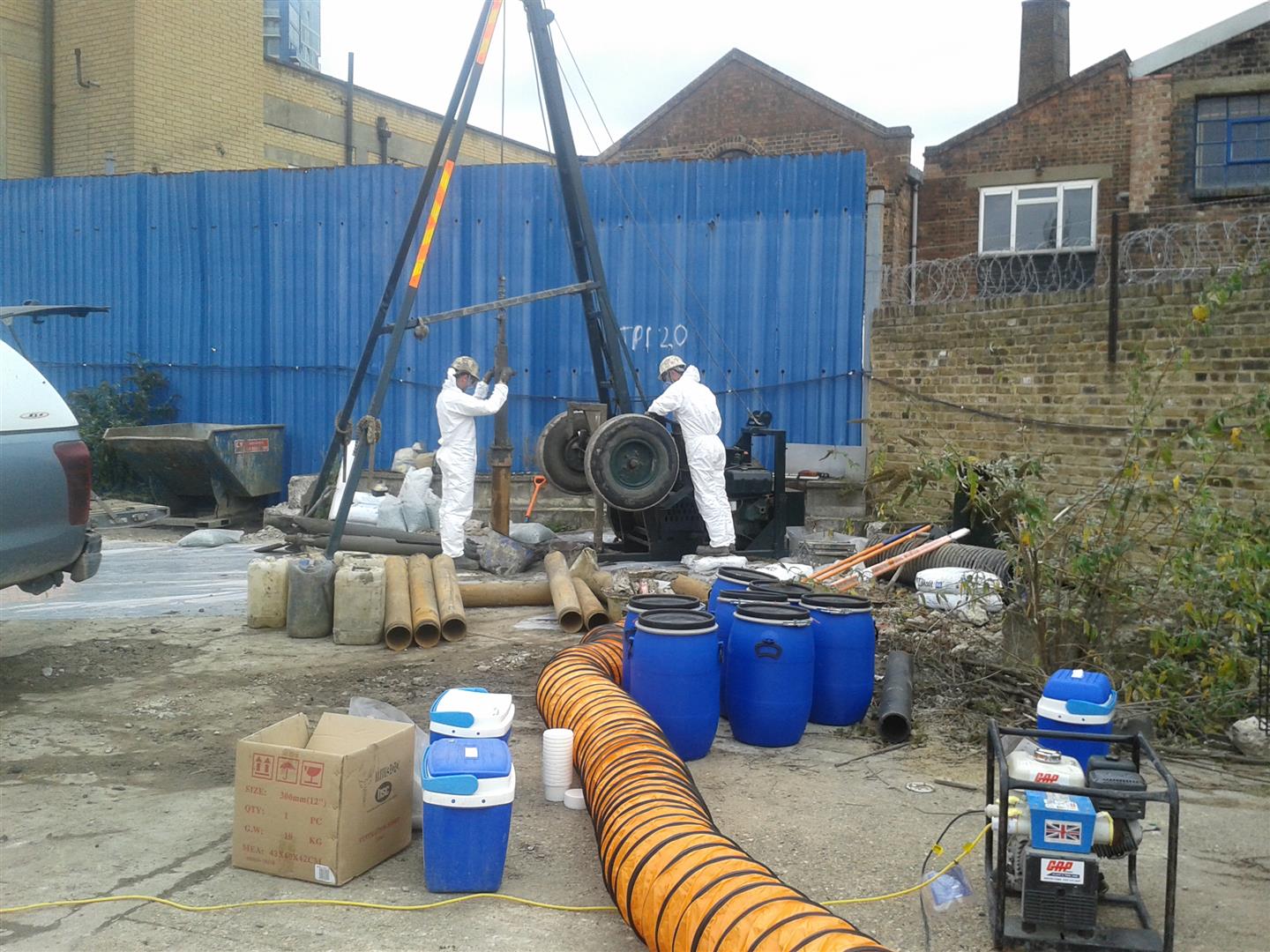 A high profile international developer invited Red Rock to work alongside their appointed demolition contractor on a 10.6 Ha site near the Olympic park.  Their aim was to further investigate the site and develop strategies for remediation which could work alongside demolition efforts and reduce cost and time.

The site represented numerous challenges including being bounded by waterways with canal walls, several metres of made ground from over 300 years of industrial development, numerous subsurface structures, a diverse range of complex contaminants including DNAPLs, LNAPLs, cyanides, asbestos, PAHs and creosote components including numerous phenols.  The site was a high risk for UXO, and included made ground from WWII demolition some of which contained human remains.

As information was obtained, Red Rock worked closely with the client and their engineers to select complementary remediation options for the many complex contaminants on the site.  Throughout the investigations and delivery of the final remediation strategy.  Red Rock were involved with the management team in ensuring best value and efficiency of approach were achieved whilst environmental risks were carefully scrutinised.  Remediation has successfully commenced with a programme of treatment expected to continue in phases throughout 2015-2016. 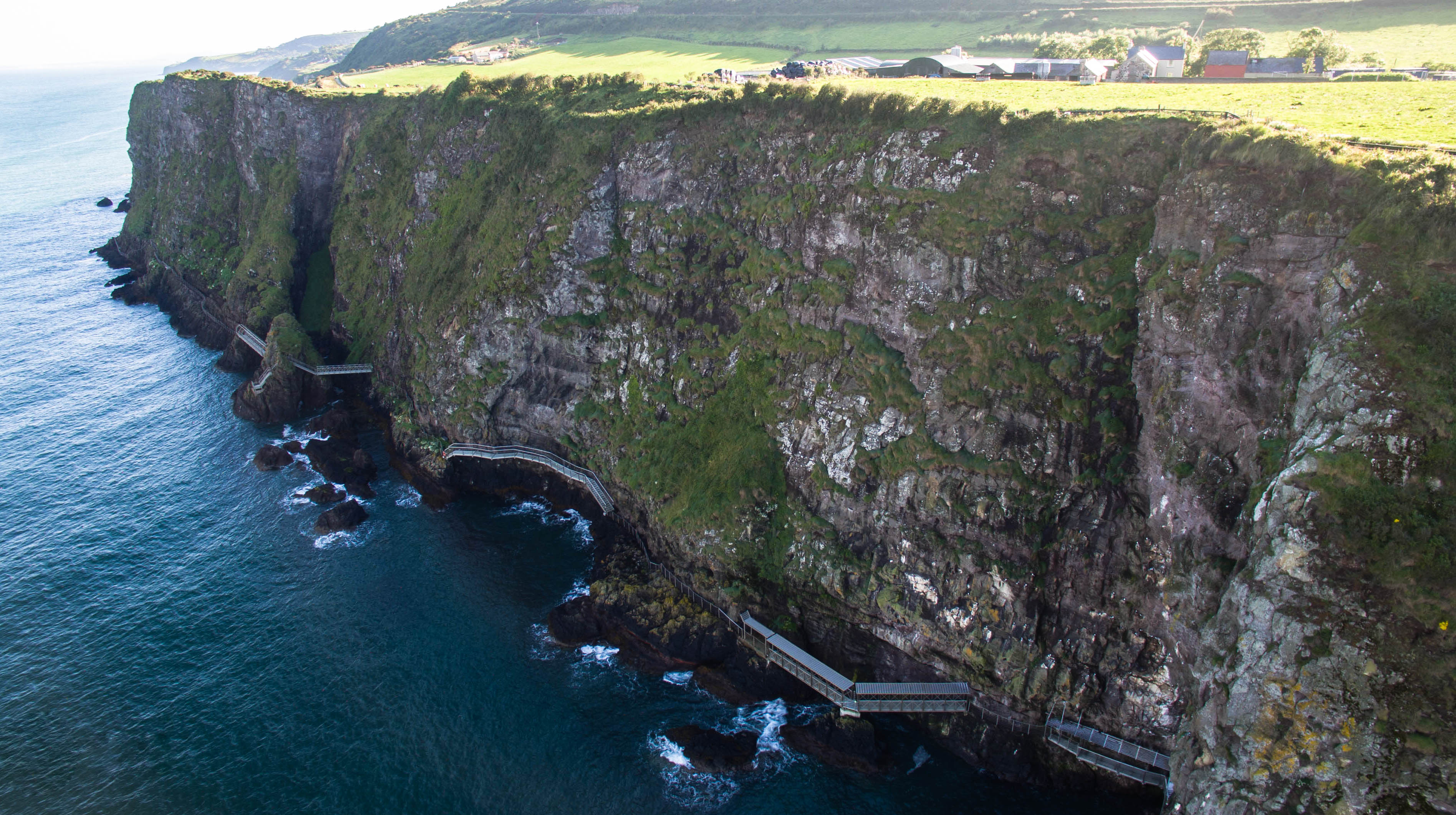 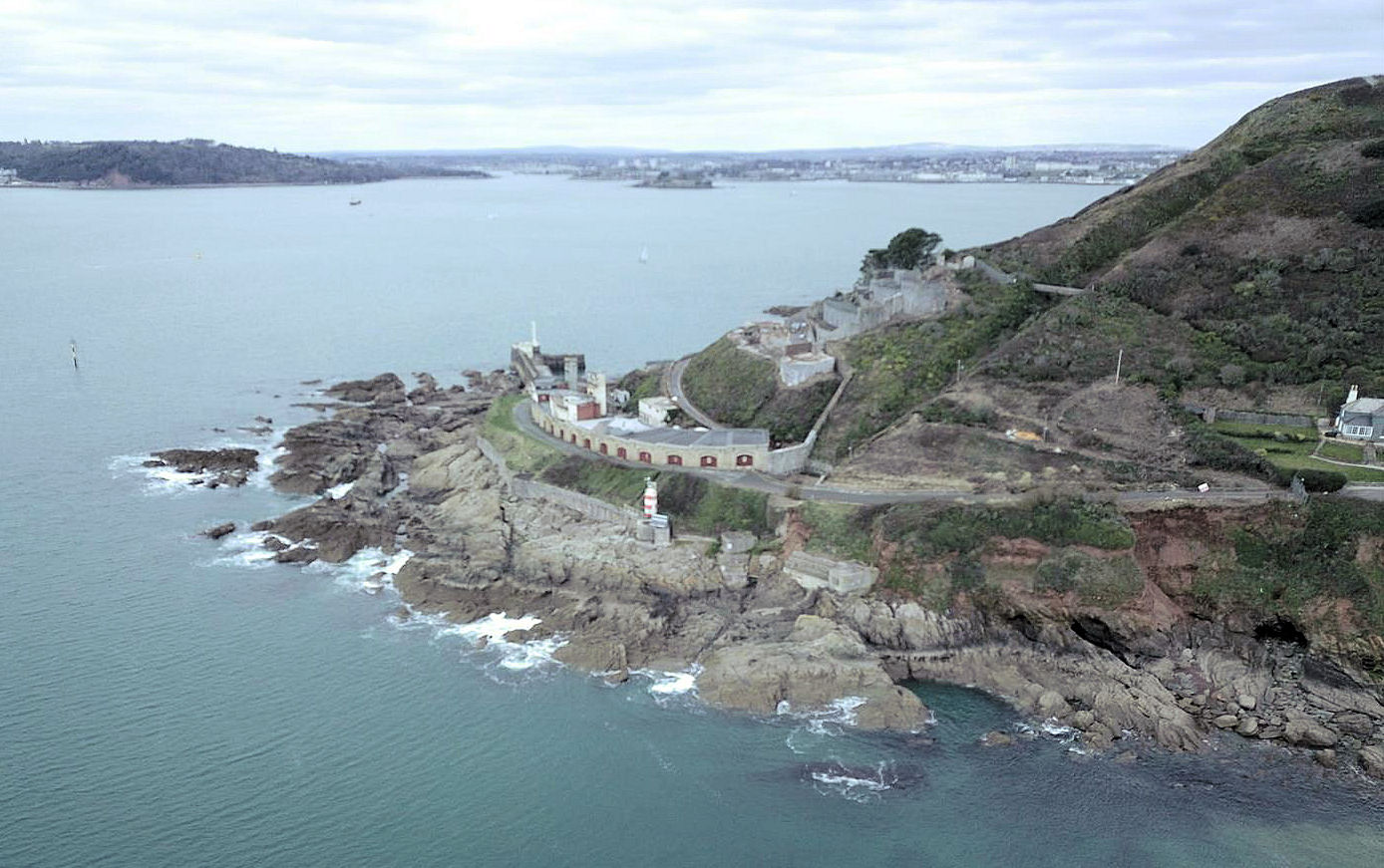